Helsinki is the capital city of Finland and renowned for being a great place to live. Helsinki has a great atmosphere, the streets are filled with people and performers and there is a lot to see. In early August, me and my SO planned a tourist trip to this gem of Finland. During our trip, I did some street photography and had so much fun.

Our small tour included a visit to Helsinki City Museum and the exhibition “Museum of Broken Relationships“. The exhibition is very popular and I have to say, I recommend it from the bottom of my heart. It lasts until 11th of September, so you still have couple of weeks to go and experience it. I won’t say any more of it, other than after visiting it, I felt refreshed like after a theater show. I had immersed myself in the stories of the exhibition and maybe for a moment I forgot where (and who) I was. After walking out, the world seemed to be a bit more brighter somehow.

I had two rolls of film (Velvia, I’ll shoot it as long as I have rolls left! :D) with me and I decided to do some street photography. I like taking pictures of people, but asking for permission is a bit hard. Shooting with a soft glass (Helios 44-2) and on film, I thought most of the people will stay kinda unrecognizable anyway so I let myself loose.

My trip to Helsinki was actually a couple of weeks earlier than my last post about the lake but I get my color film developed in batches and these pictures I scanned later.

Here’s what I managed to capture: 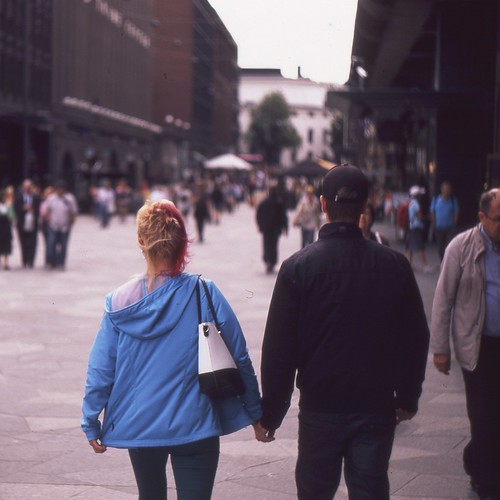 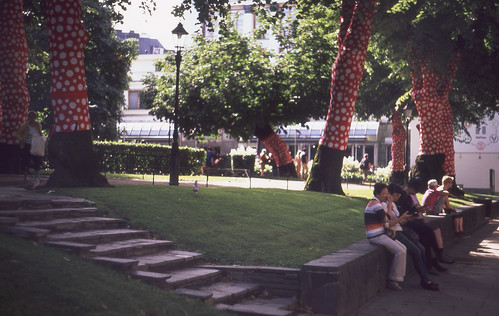 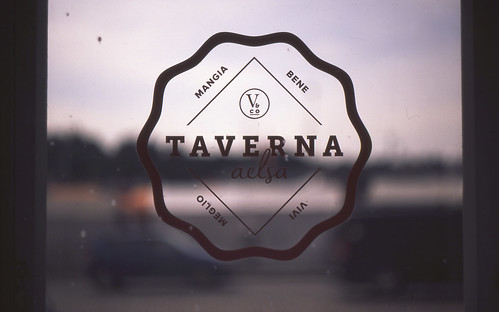 I visit Helsinki quite often for business, but it’s a totally different city when you are not in a rush. Photography is an excellent way to remove hurry from the equation. When carrying a camera, you become more present in the moment. You have to observe and if you are doing something else, you lose focus.