A couple of weeks ago I visited a nearby lake, or a pond, with my friend. There was an outdoor art exhibit surrounding the lake. The lake was really beautiful and the light from the setting sun really made everything glow. It was a nice trip and of course I shot a roll of film while we walked around the lake.

I came across some outdated film on Facebook trift sale group on July. I bought a batch containing Fujifilm ISO 100 color film, some outdated Fujichrome Velvia ISO 50 slide film and a roll of Kodak Ektachrome slide film. So on this lake trip, I shot a roll of that Velvia. It had expired in 2007, but had been stored in the freezer so it’s all good.

A photo posted by A photoblogger extraordinaire (@nokkosphotoblog) on Jul 18, 2016 at 11:26am PDT

Images from the lake

So anyways, here are some of Velvia shot in the light of a setting sun. 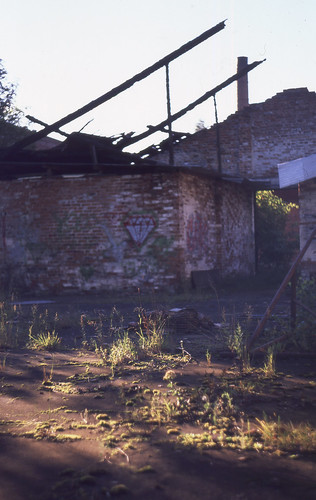 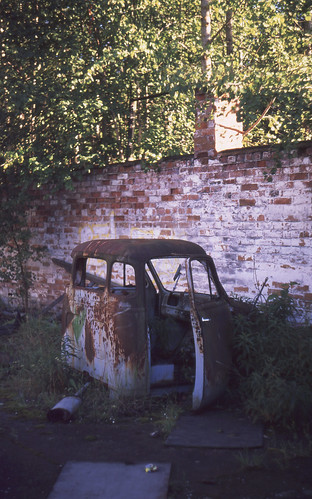 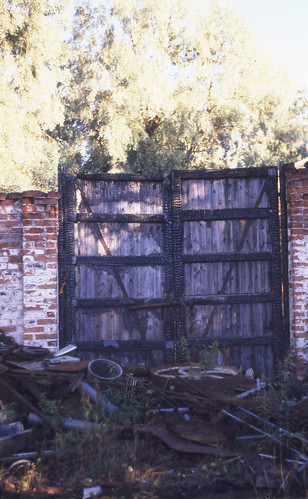 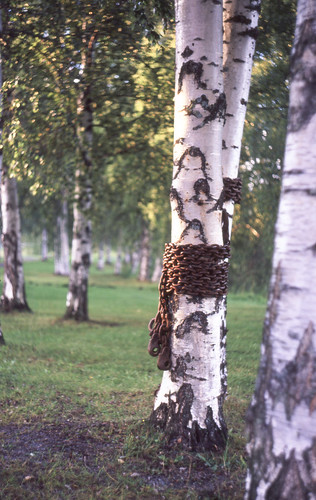 I really liked the summery glow of the evening and how the film managed to capture it all. It was my first time visiting that particular lake. I was really taken by the burned-down warehouse. It seemed like the nature was proclaiming it as its own once again.